7 Best Definitions of Respect in Business

Respect is the second most common value (after Integrity) expected in every business today. But what exactly does it mean? How do you describe this value in a way that everyone associated with a company can understand?

Based on my extensive research of values across Fortune 500 companies (using 2013 data), that have spent millions of dollars over the years identifying and refining the wording of their values, here are 7 of the best, most succinct definitions of Respect in business.

Which one resonates the most with your team? Feel free to use it.

Based on the investments made by these companies to define the value of Respect, I encourage you to adopt or adapt one ore more of these 7 definitions. No need to reinvent the wheel. Even though some of these companies have changed their values (that’s a separate topic), I’m convinced these are the best definitions.

Now, go and apply your full energy to discovering your differentiating values! 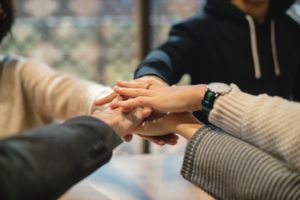