When discovering Differentiating Values, the first two parts of my Values Test is determining if a value is Unique to an organization and Relevant to its key customers. The third part is assessing if a value is Sustainable over time by the organization, where it can easily deliver in a consistent manner for at least 3 to 5 years, and ideally longer.

Since I completed my values research of the Fortune 500 companies in 2014, I have revisited a number of these companies and been surprised at how many have revised or totally overhauled their values. Only recently this issue became quite evident to me.

This begs the question:

Why would a successful company make changes to its values? 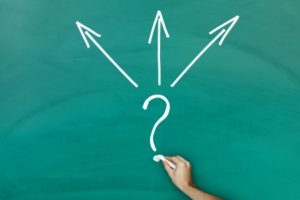 So, what’s driving these changes?

There are three reasons leaders of an organization might change its values.

In my experience, the first two reasons are legitimate. But the third one is rarely a good reason.

It’s one thing for leaders of an organization to recognize that the current values are not making an impact, because of either poor initial selection or no longer supporting the strategic direction. But changing values to meet the needs of a new leader is like putting on a hat while running in the hot sun expecting to suddenly feel cool.

Through my ongoing assessment of Fortune 500 companies, it appears a change in values can be most often linked to a change in leadership.

For example, looking at the list of nine companies above: five experienced a change in leadership, one a reorganization, and at least two witnessed acquisitions. Here is a list of specific details:

Of course, over the past few years all nine of these companies have experienced competitive pressures in the marketplace and various threats to each of their unique cultures. But the question above remains:

Why would a successful company make changes to its values?

Maybe it’s time for the board of directors, investors, employees, and even customers to ask this question of a company’s leaders. 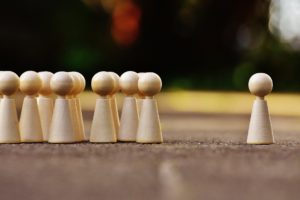